Jesus came as a refugee baby. He lived as a religious minority, was distrusted and harassed by authorities and was executed by the state.

If this were a movie made in the 21st century there would be some grand revenge sequel, but instead what we get is a quiet resurrection, 4o days spent eating with friends, and a departure which, while dramatic, leaves his mission in the hands of disciples of dubious capability.

Jesus came to the powerless, and he stayed powerless, at least in the eyes of the world. Maybe this was to show us that the default human state is powerlessness. Maybe it was to show us God’s fundamental option for the poor and vulnerable. Maybe it was to teach us something about integrity, because Jesus remained powerless by remaining true to himself, being guided by love and prayer, which has a sort of power in it.

I don’t know what to make of all of this, in a world where tyrants still oppress so many, where violence plagues us, where the rich seem to reign. I remember these holy days that God’s vision of power is not the same as ours, and that God’s reign is one of justice and mercy – more paradoxes that Jesus left us with.

This does not absolve me of the fight against the unfair powers of the world, but motivates me even as it confuses me. It fills everything and everyone I see with dignity and orients my gaze toward love, and that is gift enough. 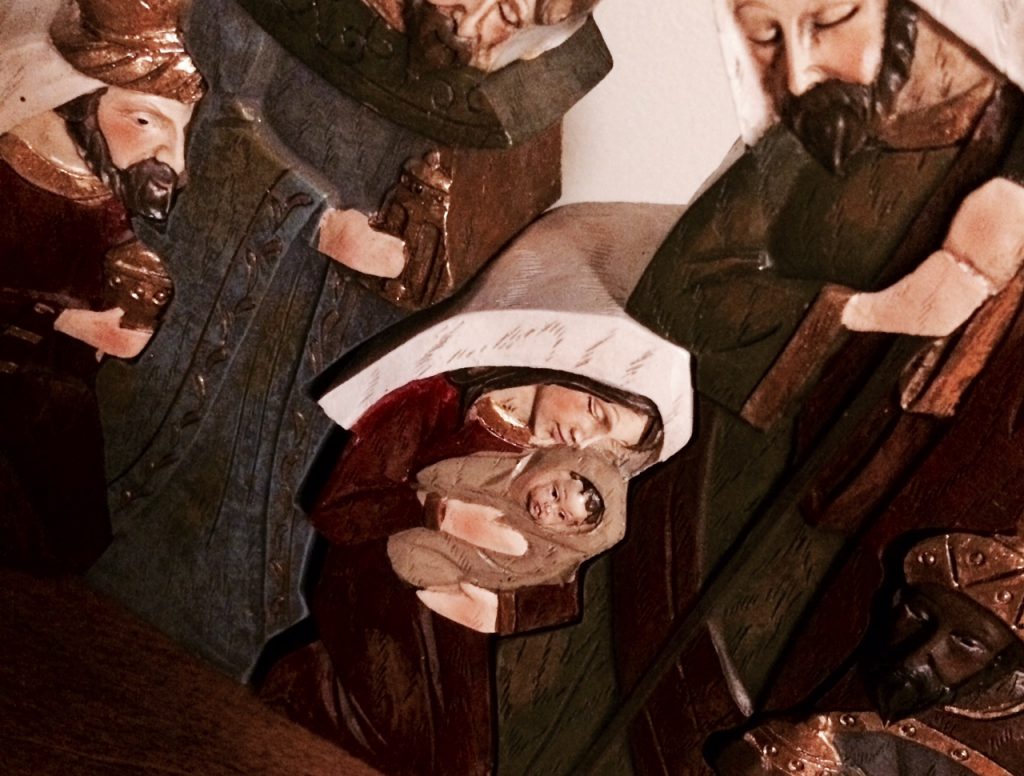 Merry Christmas to you and yours.