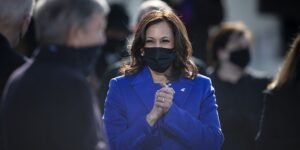 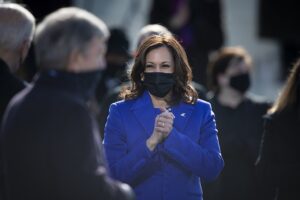 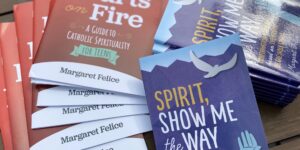 It would probably be faster to just start a Goodreads account to keep track of all my reads, but I enjoy taking some time at the end of each year to look back over my BPL borrowing history to see what I’ve read. This year in particular I feel a huge distance from my readingContinue reading >> 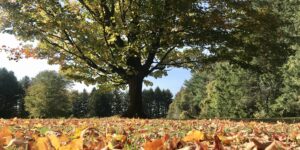 The other night, unexpectedly, a flash of pain in my stomach made me bolt up in bed. An old hand at GI issues, I knew the pain was further “upstream” than previous intestinal pain; and the combination of familiar and unfamiliar sensation troubled me. I twisted a bit and peeled off a layer before IContinue reading >> 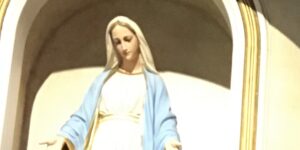 Yesterday morning I realized I was cracking up. Out running I reached the point of drenched detachment at which I could look at the last few weeks, and it wasn’t pretty. The weight of everything –  political vitriol, conspiracy theories, denial of science, and overdue awareness of racial injustice – was keeping me up atContinue reading >> 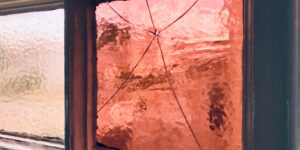 In retrospect, I should have predicted how bad the damage was. After more than a year of chronic pain, inability to digest much, vomiting blood, and severe loss of weight and hair, I should not have been surprised by the damage in my gut. When the time cam eto take out the scar tissue thatContinue reading >>