A few days ago someone asked me if I’ve been watching Making a Murderer. I shrugged, as I usually do when asked about any piece of relevant pop culture, and said I don’t usually watch things that are timely, I just read think pieces about them.

A few years ago (OK, more than few years – I was still in single digits), I picked up on the fact that everyone thought my parents were hippies because they had long hair and had lived through the 70s. I asked them if they’d been hippies and my mom shrugged. “Not really,” she said, “I guess we just weren’t paying attention.” 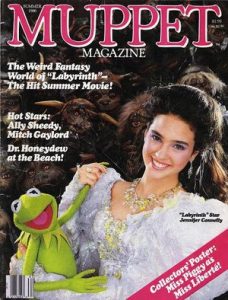 So I have to admit, I was never majorly into David Bowie, mostly because I wasn’t paying attention. Judging by Facebook, a person of my generation should have been shaped by the movie Labyrinth, but my only memories of the movie are the write-ups of it in Muppet Magazine (even at a young age, I was reading think pieces).

Here’s what I’ve learned about this artist today: he was brave, and true to himself. He was an innovative creator who made other people feel comfortable in their own skin. He was a seeker, looking for deeper meanings and dressing those meanings up in the most beautiful, exciting way he could.

When the news of his death broke this morning I will admit that I wasn’t terribly moved. But I have been moved by the response of the people I know and love, those who were inspired by and who learned from him. 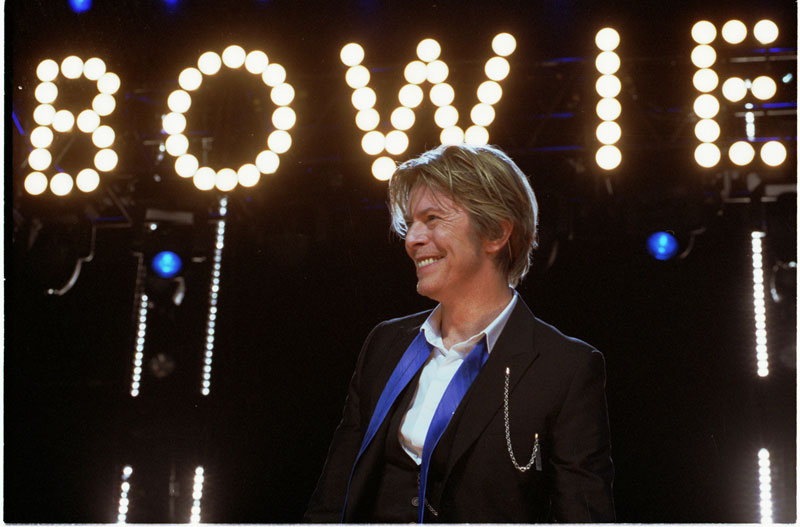 What are your memories of David Bowie?

Image of David Bowie by Photobra|Adam Bielawski (Own work) [CC BY-SA 3.0 or GFDL], via Wikimedia Commons