As soon as I sat down in the hospital’s Blood Draw Room I begin examining my inner arms, trying to find the tiny scars which I rely on to remind me from which arm it is easier to draw blood.

“Do you know something I don’t? What are you looking for?” The nurse demanded.

“Oh, just trying to see which…” I trailed off, sheepish. “Sometimes they have trouble finding a vein.” I decided to pull out all the stops trying to keep the woman with the needle from being upset with me. “I bet you’re a pro.”

I took the cue and stared straight ahead.

Once in the right arm.  No luck. She spun me around in the chair so she could reach the other side. Success. I watched the blood into four vials. Two lavender tops, two pale green.

Just when I think I’ve made peace with illness, I have blood drawn. It’s not the needles or the blood or the bandages that get me. It’s the routine of it, every few months adding to the constellation of tiny scars amassing in the crook of my left elbow. This is my life now.

It’s hard for me to make it through a blood draw without crying a little, but that day I escaped without embarrassing myself. Walking back to the car I chastised myself for sadness: you live in a city where you can see doctors at amazing hospitals. You’re able to get blood drawn safely and tested quickly. So you’re sick. Lots of people are sick. Get over it. So life is more unpredictable now, more complicated. That’s what life is like for grown-ups and you know it and you got away with a simple life for too long. 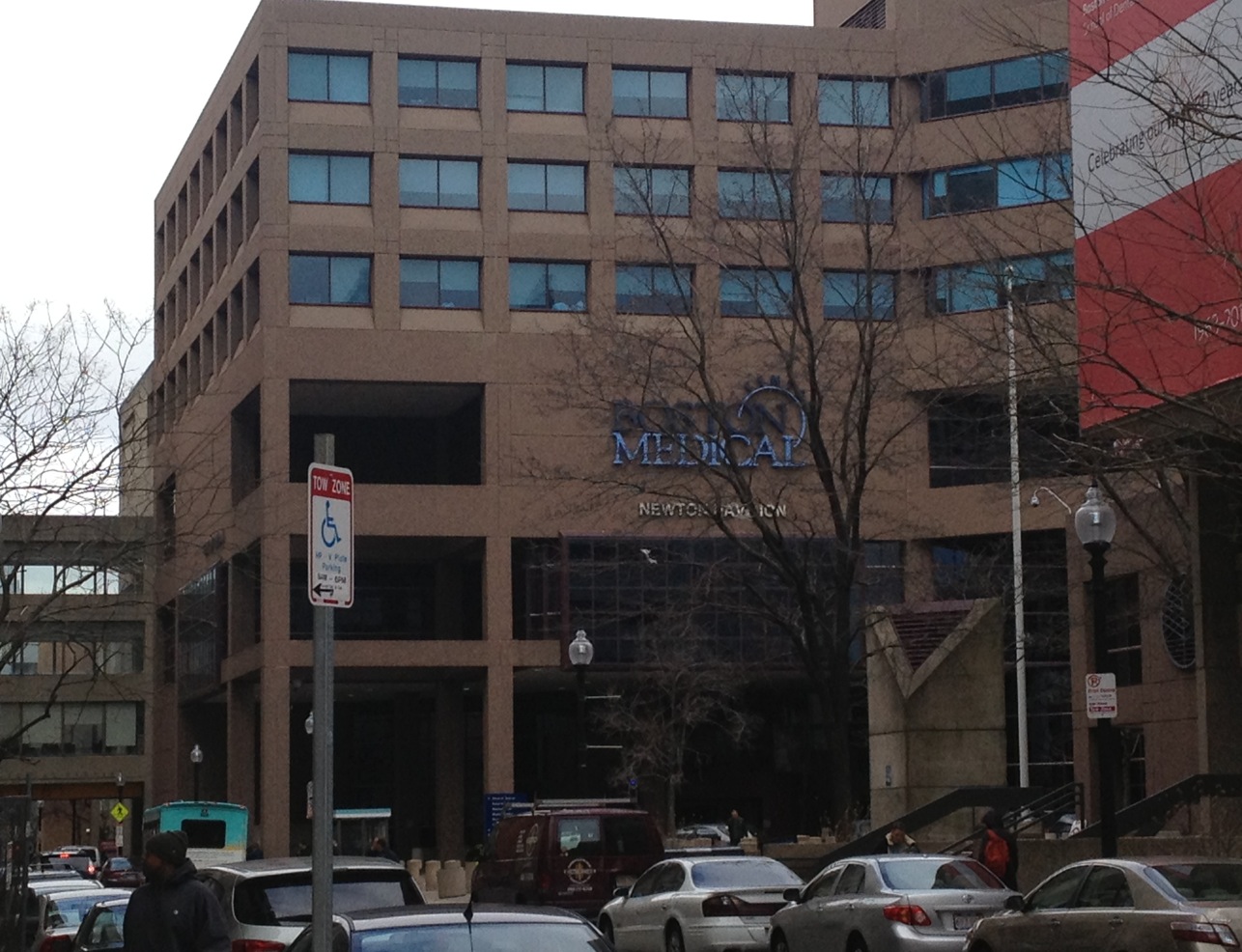 My car was more than a few blocks from the hospital. I saw the meter maid when I was crossing the last intersection, and started jogging through the crosswalk in my clunky heels in hopes of catching her before she issued the ticket. Mid-stride I pulled out the clicker and unlocked the doors, letting her know that I was coming.

I panted as I leaped up on the curb on the passenger side. “Is it too late?” She glanced up with an unreadable expression.

All the time I was waiting for the nurse, the doctor, the blood draw, all that time the morning was sliding by I knew I was in danger of running out the meter. These sorts of things happen, and the tickets aren’t that expensive. If I break the rules I should pay the penalty.

That’s what I should have said. It’s fine.

Instead, my face crumbled and the tears came. I turned my back to her and braced myself against the back of the car and the frustration of the morning came pouring out of my eyes, the same eyes the doctor had examined because red eyes can be a sign of one of the million possible unpredictable complications of Crohn’s.

I tried to speak but it came out as a wail. “It’s not you!” was the only pathetic explanation I could muster. She held out the ticket. What else could she do? And what else could I do but take it?

The car was already unlocked so I all I had to do was walk around it, open the door and collapse into the drivers seat. I lay my head on the steering wheel and sobbed some more.

A tap came on the window. My swollen eyes met the stare of the meter maid. “Give me the ticket,” she demanded through the closed window.

“I’m sorry! It’s not you!” I was half-shouting, half crying. She was just shouting. The door and window were still closed.

“Give me the ticket!” She was practically begging. I opened the door.

“It’s just that I’ve been at the hospit-”

“Give me the ticket”. She snatched it from my hand. “Go have a better day.”

“It’s not you! I’m sorry,” I explained. She pushed the door closed.

“Have a better day,” came again through the closed window. She took out her phone to do whatever you need to do when you cancel a ticket.

Head back down on the steering wheel. More crying. I couldn’t even contemplate mercy. How can what’s always in front of you stand out? I’ve been swimming in mercy for my whole life. I get more, I get better than I deserve.

Life is complicated. It took me too long to realize that, because I had kept life simple, busy but simple. I lived on my terms and thought things might say that way forever. Now so much is out of my hands.

Sniffling, I drove off, crossing the expressway, glad that I would drive by a Dunkin’ Donuts on my way to work. I ordered a flavored iced coffee with cream at the drive-through speaker, praying there was no camera on me as I wiped my leaking eyes.

I pulled around to the window and was greeted with a robotic “Hihowareyou”. When the woman handed me my coffee I noticed it was a younger worker with whom I had always been friendly. I hadn’t seen her in months, but when she realized it was me her tone changed. “Oh hey good to see you, what’s going on?”

“Oh, not a lot. You? I really like your hair.” Every time I see her, her hair is a different color.

“Thanks, I love it,” she replied in her Boston accent, gesturing to her long brown hair, swept up under a standard-issue visor. “I had a really bad break-up, and I told my friend ‘I need a change!’. So I went from bleach blonde to wicked dahk. It feels like me, you know? I just feel so much more…” She searched for the word.

I smiled and laughed too. “Well, it has to happen sooner or later.”

We waved and I drove off, sipping my coffee and wiping my eyes again.