“Well Miss Margaret, how’s your ‘sexism at the Super Bowl’ treating you now? The stage is full of women. “

That is what one of my friends asked me as Beyoncé dominated the Super Bowl halftime show. He knew that I had been watching the commercials with an eye for objectification, and we’re close enough that he felt safe teasing me about it.

I wish I had been thrilled by the half-time show. A lot of women showed a lot of skill on that stage, and it was marvelously impressive. But to manifest power through being sexy is not revolutionary. It’s been the only way into the powerful boys’ club for some time.

The blogosphere has been screaming at me all week that I am wrong, and since I take most of my emotional cues from the internet, I’m convinced that I am. In truth, I have been wrestling with this since Sunday.

I get how massively unfair this is. Just because displays of sexuality have long been the only way for women to get a share of the power that is never really theirs, does that mean that one cannot find true power in it?

That’s the question to which I don’t have an answer. Power is ephemeral – it only matters in the eye of the beholder. And the elements of it which are not ephemeral, such as money, Beyoncé has in spades. 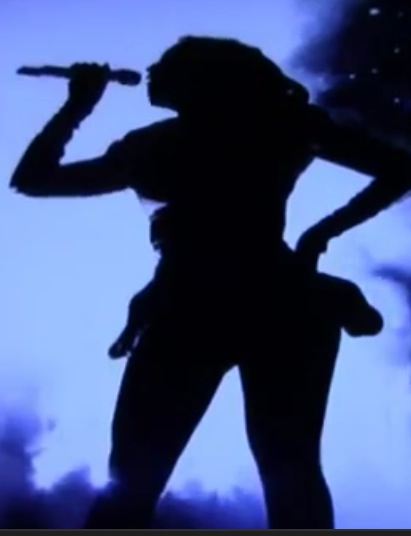 I’m in awe of the skill and expertise that was demonstrated Sunday night, and I’m well aware that how I feel about the performance doesn’t matter in the slightest to the performers. I wish I could proclaim that I loved it, but it raises too many thorny questions for that.

We should be thrilled that these questions are being discussed, even they are unanswerable. We are a long way from Janet Jackson’s “wardrobe malfunction” – here is a superstar prompting (perhaps unwittingly, perhaps not) conversation about race, power, sexism, sexuality, money and fame.

Like many have stated, I recognize that it’s not fair to hold a performer up for greater scrutiny because of her sex or race. I wish we didn’t have to wrestle with these issues. But until the day comes when there are no double-standards, I’d rather talk about them than not, no matter how much I may struggle.