As my home state prepares to commemorate two years having passed since the most wrenching tragedy in our memories, I am sharing what I wrote one year ago about that cold Friday morning. I’ll also be praying for the people of Newtown and hope you will do the same. 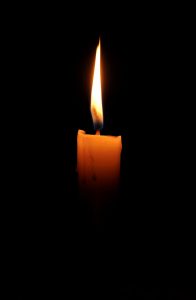