It just so happens that I met my love on a train leaving Grand Central Station. Because that train ride was so significant, I don’t think very often of the train ride into the city on that same morning.

I was, as I usually am when I go to Manhattan, heading to an audition. I had my dress and nice coat, an off-white coat I cleverly referred to as my Coat d’Ivoire. My dress shoes were in a pink bag along with my audition binder, and my hair was curled and fixed with a sparkly barrette.

When I got on the train I sat in the corner of a set of four seats, two facing forward and two facing back. Not long after, a mother and daughter occupied the two facing seats on the aisle and the train pulled out of the station.

This girl too was going into the city for an audition. I was probably twice her age. She had her music neatly in a binder and a professional headshot visible in the binders front pocket. Her mother was talking to another mother about the daughters shows, classes and auditions.

Though I love my mother beyond describing, from time to time I am wistful when I see a stage mother. What if I had parents who pushed me to dance and perform, who knew how to get me a headshot and how to arrange my music in binders? I wouldn’t have had to learn all of those things in my twenties, and I might feel ahead of the game now.

We live in a purported meritocracy, but it’s clear that much of life’s success and failure comes from who your parents are.

Last night I went to an audition at a professional theater at which there were a number of young girls called back. It was a long night, and I marveled at the collection of parents patiently waiting in the house while their daughters danced, read, and sang. I can’t imagine anything like that in my childhood, not because my parents’ weren’t devoted, but because we simply didn’t know about anything like that. There was no internet, and we lived in the country.

I often joke that if the worst complaint I have against my parents is that they didn’t get me piano lessons, I’m not doing too bad.

So we never got around to piano lessons. But they listened to me practice the clarinet after dinner for twenty minutes and urged me to chart my practicing in the grid prepared in the front of the music book. When I wanted to learn flute too, they found one of those used and bought it for me. When I wanted to learn saxophone my jazz-loving father’s bliss was so extreme he bought me a shiny new tenor sax for Christmas.

When I wanted to take dance, starting late in my youth and joining a class which was collectively pissed to be the-class-that-a-12-year-old-beginner-could-join, they drove me once a week. When I was fifteen, my mother finally took to heart a pre-school teachers suggestion that I should have voice lessons and found me a teacher at the University of Hartford.

Fifteen is a suitable age to start voice lessons, but no one had told the other kids there that. As we became more familiar with the programs at Hartt, I joined weekend programs and summer camps. It was the first of many experiences of feeling behind. Other students were polished, with resumes and audition packages. They knew what to do. So I followed along and tried not to feel like a bumpkin.

When I think back on my childhood I often imagine it as a rotation of sitting in front of the piano which I never quite learned to play properly, sitting on the couch with a book, or meandering the large pasture behind our house that we refer to as a “backyard”. It could have been more regimented. I could have become better at tap. I could have worn lip gloss to auditions when I was ten. My life could be different now.

Unlike many of the people I studied with at conservatory, I got an undergraduate liberal arts degree. I studied theology and great books and Italian and music theory, and arrived for my master’s degree feeling once again behind. Still not much of a resume. No young artist programs to my name. Still nothing that resembled an audition package. I had a headshot, finally, taken at the photographer’s around the corner from the school where I did Americorps for a year after graduation.

I don’t really blame my parents for anything, I just sometimes marvel at the road not taken. When I look at the road that was taken, it’s a road through libraries and museums and sports and travel. It’s a road of companionship, on which I never doubted for a second that my parents delighted in me and wanted to spend time with me.

I am not a failure.

It’s clear that much of life’s success comes from who your parents are. 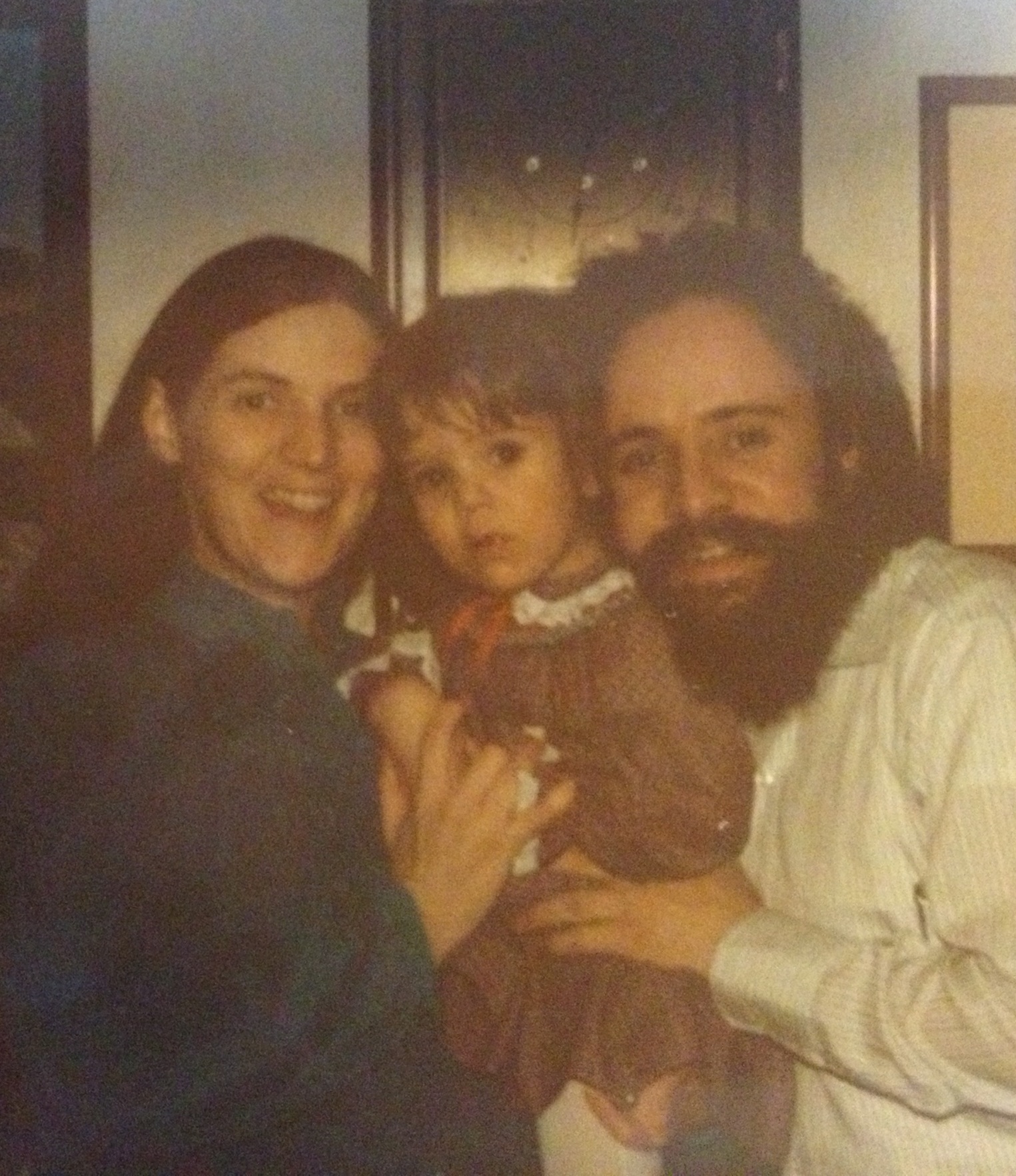