Maggie was my yoga teacher the summer I was sickest. Young and healthy, kind without being showy about it, she is a memorable character from that time of trying to hold together what was falling apart.

I’d already stopped running because illness had made me too frail. The constant pain and pressure in my intestines made it hard to rest on my abdomen, so I would claim “stomach issues” when asked before class if there were any injuries of note. I pressed into downward dog on spindly arms. I balanced in tree pose on weakening legs. I breathed.

Often, I went to the “restorative yoga” class, which mostly involved lying in different poses on the ground. Often that was all I was up to. 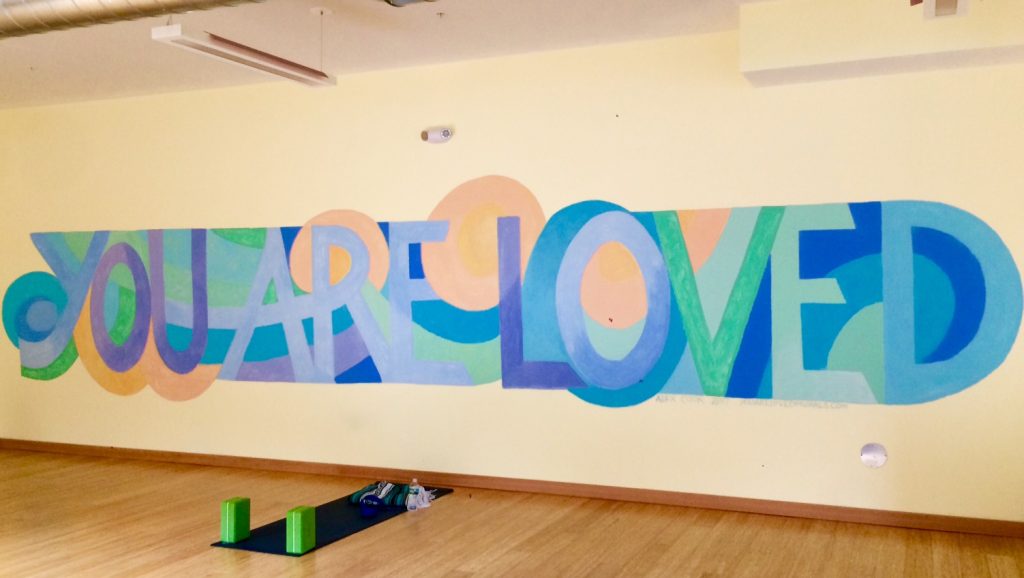 Zhihong ran a community acupuncture practice about 40 minutes from where I was staying that summer. She gave me extensive, caring treatments, starting with needles and then adding in moxa and cupping as my condition worsened. My guts still didn’t work, but after each treatment I had an appetite for a day or so, and slept better.

In retrospect, I probably had so much scarring already that there was little she could do to help, but at the time she was really flummoxed. It bothered her that she couldn’t relieve my pain. She offered me an herbal mixture which I tried a few times, but I simply threw it up like I did everything else.

Those days I also threw up the 12 pills a day I was taking to try to treat my inflammation. The pills were a shockingly cheerful combination of royal blue and teal, and I thought they were beautiful even when they were flying back out of me.

That same summer I traveled abroad twice, refusing to become a homebody, terrified that the intensification of my Crohn’s symptoms might mean the end of my life as a productive, energetic person.

One of these trips was to a music festival. I sang passably but was constantly exhausted and in pain. I threw up most of the lovingly cooked Italian meals I ate. My husband proposed. I was emaciated and everyone told me how great I looked. 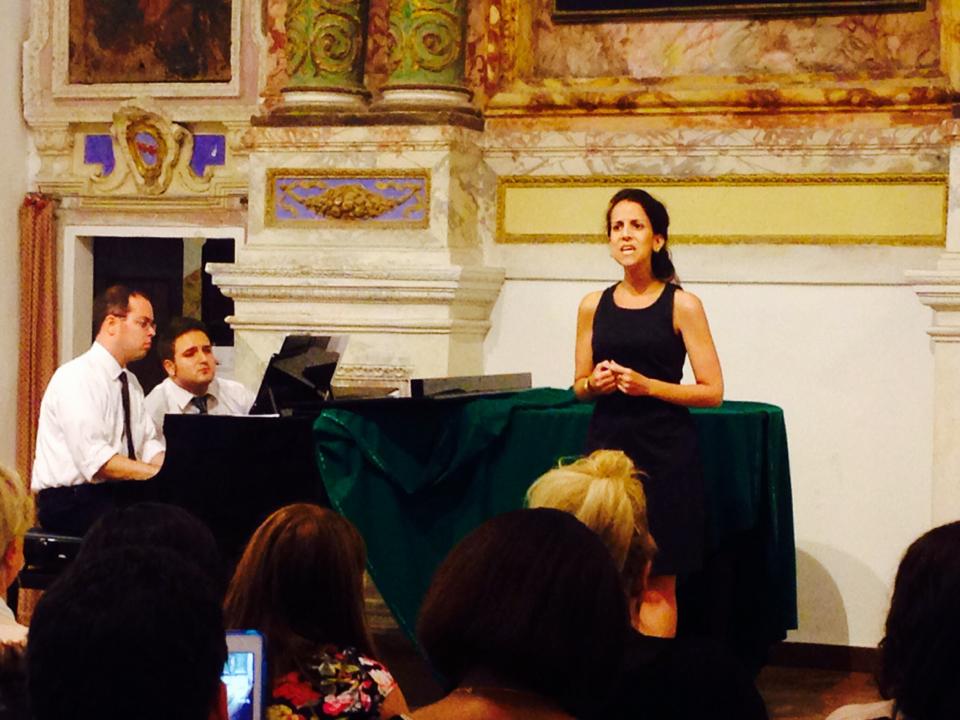 A few weeks ago I pulled out one of the pieces I sang that summer and brought it to my voice lesson. In my first stumble through after two years there were some missed notes, but my runs were energized and my high notes rang clearly.

When we finished I was startled at how strong I felt. My eyes fell and my breath caught. My teacher and pianist looked at me with concern. I kept opening my mouth to explain but needed a few tries to speak without wailing. “It’s just so nice to sing that piece while I’m healthy” I said before turning around to cry for a few moments.

Spring is turning to summer now and we are surrounded by new life, triggering thoughts of the lost things left behind.

Lately, on my yoga mat, my mind has drifted to kind Maggie and the weak, sick, skinny woman she helped. During our final resting pose my hands wander to the big round scar on my belly and tears run around the sides of my ears and onto the mat.

I probably pushed myself too hard when I was sick, but what stand out to me now are the times I took it easy. I don’t regret the long afternoon naps at the music festival, sandwiches eaten in tiny bites after acupuncture, or occasional massages that allowed me an hour or so of enjoying my body.

And I remember lying on a bolster in an easy twisted pose, afternoon sun coming through the windows of the yoga studio. I don’t miss the life I lived then. Naturally I am glad it is in the past. Still, I grieve for that fragile woman on the mat, and I am grateful for all the people – myself included – who were gentle with her.

Photo of a You Are Loved Mural at a wonderful new yoga studio in Boston, 4 Corners Yoga and Wellness. It’s not where Maggie worked, but it has the same gentle, loving energy. Thanks to Alex Cook for working with community members to create another one of his inspiring pieces of art. The second photo is of a performance at the Assisi Performing Arts Festival, taken hastily by Robert Goulston.