I suppose I would be interested in the 50 year mark of the assassination of JFK no matter where I lived, but now that I live and work in the shadow of the JFK library, it’s even more poignant and present. There have been banners with JFKs quotes hanging from the local lampposts for months, and this morning cars were pouring down the driveway to the museum long before it even opened.

Barber’s Adagio for Strings has long been associated with this tragedy, and I am happy to share that piece here, because it puts into sound my firm belief that even that which is wrenching can be beautiful.

A few years ago, on the 50th anniversary of his inauguration, I offered some thoughts on his conflicted Catholic legacy. I hope you’ll join me in the archives to reflect on The Catholic President. 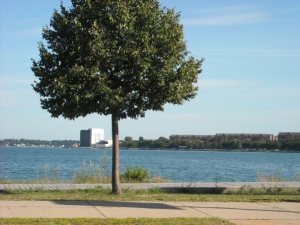